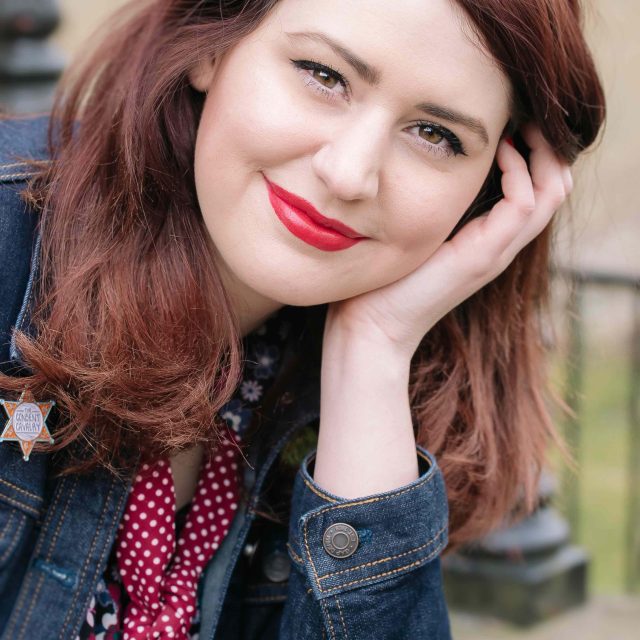 Jessica Earhart (pronouns she/they) is a multidisciplinary artist based in Pittsburgh, PA. Collage is her primary medium, where she finds satisfaction in its impulsivity, limitations, and as an expressive way to problem solve. She creates art as a means to understand the human experience addressing feminist themes through surrealism. Her work has consisted of both stand-alone pieces and series, as well as zines and comics. She has exhibited at the Cleveland Museum of Contemporary Art, Short Run in Seattle, and the Chicago Zine Fest.

Her ongoing project, Khloris, is a fantasy comic series made with both analogue and digital collage art. The story is about the goddess of flowers and her demi-goddess friends who all possess the power of Chroma, a positive force in the universe that makes everything beautiful and bright. They use this power to smash the patriarchy and make the galaxy a better place! Issue 3 was released in November, 2017. Issue 2 was included in The Best American Comics 2018 Notable Comics list.

Jessica is passionate about mindfulness and self care. When she doesn’t have an x-acto knife in her hand, she can be found practicing yoga, making bath products, or baking up a storm.

Her work can be found at: themedialuna.com.